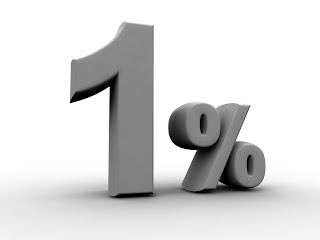 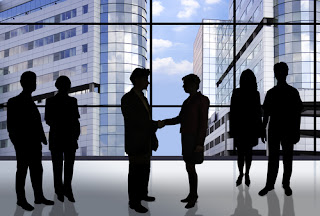 Stratinis are proud to be in the midst of the expanding pricing software market and as we are growing with an exceptional speed we are announcing an opening for driven individuals to become business development partners.
This role is aimed at individuals who are driven by great earning potential and a desire to succeed and who want to be a part of our expansion into new markets.
Typical activities would include researching new clients and contacting companies to arrange meetings with potential customers. In essence our partners would act as a contact between Stratinis and our potential markets.
If you want to find out more or if you are interested in applying, you can read more about our business development partner opportunity here.

Stratinis is pleased to announce a new webinar on the topic of “Price Management During Mergers and Acquisitions”, on 3rd July 2013 and hosted by Stratinis’ CEO and Founder, Mr Finn Hansen.

Merging two companies involves many different business areas, from sales to marketing over finance, IT, production, HR and much more. Very importantly, in many mergers and acquisitions, prices and pricing processes also must be merged.

In this webinar we will look at the challenges managers are faced with when creating new prices, discount and rebate systems and general pricing processes during a merger or acquisition. Through the Stratinis Price Management Framework we will look at new condition systems, market positioning, dealing with the personnel involved, along with IT and tools and much more.


This webinar will take place on 03 July 2013 at 1500 British Summer Time / 1600 Central European Summer Time / 1000 Eastern Daylight Time. To participate, simply email webinar@stratinis.com and access details will be provided ahead of the webinar.

We look forward to seeing you there!

The use of personalised pricing is on the rise, but what does it actually mean?

In essence, personalised pricing occurs if the price offered to a consumer is based on information that is collected or observed about customers.
This so called price discrimination which is a well-established practice for businesses is based on the assumption that all buyers are different and there is no “one price fits all” model.

Companies today are increasingly using technology to find valuable trends in consumer behaviour to gain insights into when they buy, how they buy and why they buy. Alongside a pricing tool, this data is then used to create special offers and prices that encourages more spending. The collection of such consumer data has also caused controversy, but where it has been legitimately collected through a transparent process, this data can be very useful to businesses to identify trends and behaviours for personalised pricing. For example, retailers can collect details of a customer’s previous purchases made on the website.

Businesses can then offer personalised discounts, and are increasingly using information collected about consumers in order to improve their pricing strategies.

A transparent personalised pricing approach has the potential to benefit both the consumer and the business and customers. If conducted correctly, it will increase the revenues for the company and yield customer satisfaction along the way.